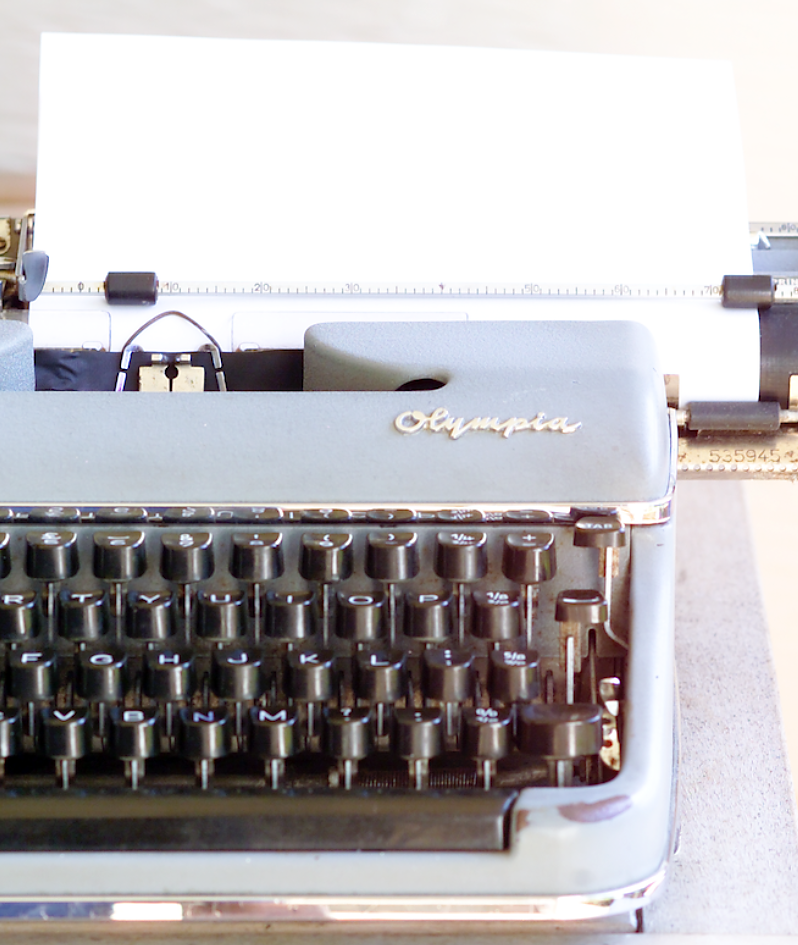 Posted at 16:25h in Uncategorized by R T

“Thou shalt edit thyself” was the eleventh commandment. Maybe Moses found only ten of them because Yahweh had a wry sense of humour. Or maybe it was a case of following one’s own advice. (“Needs a bit of trimming here…”)
Perhaps the hope was that we’d learn by example, eventually. But we haven’t learned as well as we may have. Loose words everywhere fly through the air like pieces of shrapnel, or lie around the corner like rotting banana peels, just waiting for someone to slip. Sometimes they swarm like that annoyance of mosquitoes I have in my garden right now.
Quantity and loudness over quality at the right volume. Too much, too loud.
Would verbosity be one of the many ways in which we hope to drown out that persistent internal voice which whispers “memento mori”? Or is it just vanity? But I stand—we all stand—waist-deep, in a rising tide of a spew of barrage-stream-of-consciousness (consciousness if we’re lucky, that is).
Especially now, when people are desperate, at all costs, to prove their existence in a world where everyone has suddenly become a broadcaster. “Everybody’s talkin’ at me, can’t hear a word they’re sayin’…”

In the meantime, the tide keeps rising. It’s up to my belly button now. An undisciplined discharge, full of sound and fury, signifying not exactly a whole lot (apologies to William) but certainly carrying an emotional payload: existential dread, mixed with a confused sense of one’s own importance and an urgent need to transcend the limits of one’s condition.
The tide keeps rising. It’s now up to my throat and the risk of drowning is real. I do so wish people would treat their words with some more respect, and restraint. A wild flow of verbiage will not drown out the dread. It won’t even dilute it. Instead, you won’t hear yourself think for long enough to discern a way forward.
Can writers and editors help, I wonder?
Writers think in words like architects think in wire and balsa wood. (This is, in part, a natural progression from thinking in mud, plasticine, spaghetti and our own poo. Writers just take it further.) We hope to have progressed from being children to being grown-ups, and to have learned some discipline along the way. A little more structure; a little less poo.
How can writers and editors pass on that learning to the rest of humanity? Any ideas?
Editing is about discipline, and discipline is conscious application of what we learn, over and over. Editing is practice. It is a relationship where truth is subjected to scrutiny and made conscious. Then a little less subjective and a bit more universal, if you’re lucky. Editing is about paying attention.
Ah. Attention. Here is the rub. A rare and precious thing…
All this reminds me of the story of a successful writer giving advice to a rookie:
“I have learned that there are two rules to success.”
“Yes, yes, please, tell me!”
…
“Rule number one is, never tell them everything you know.”
…

READ THIS in the Journal of Beautiful Business on Medium.